LEARN THE COMPLETE SALES PROCESS OF A $200M ANNUITY PRODUCER! 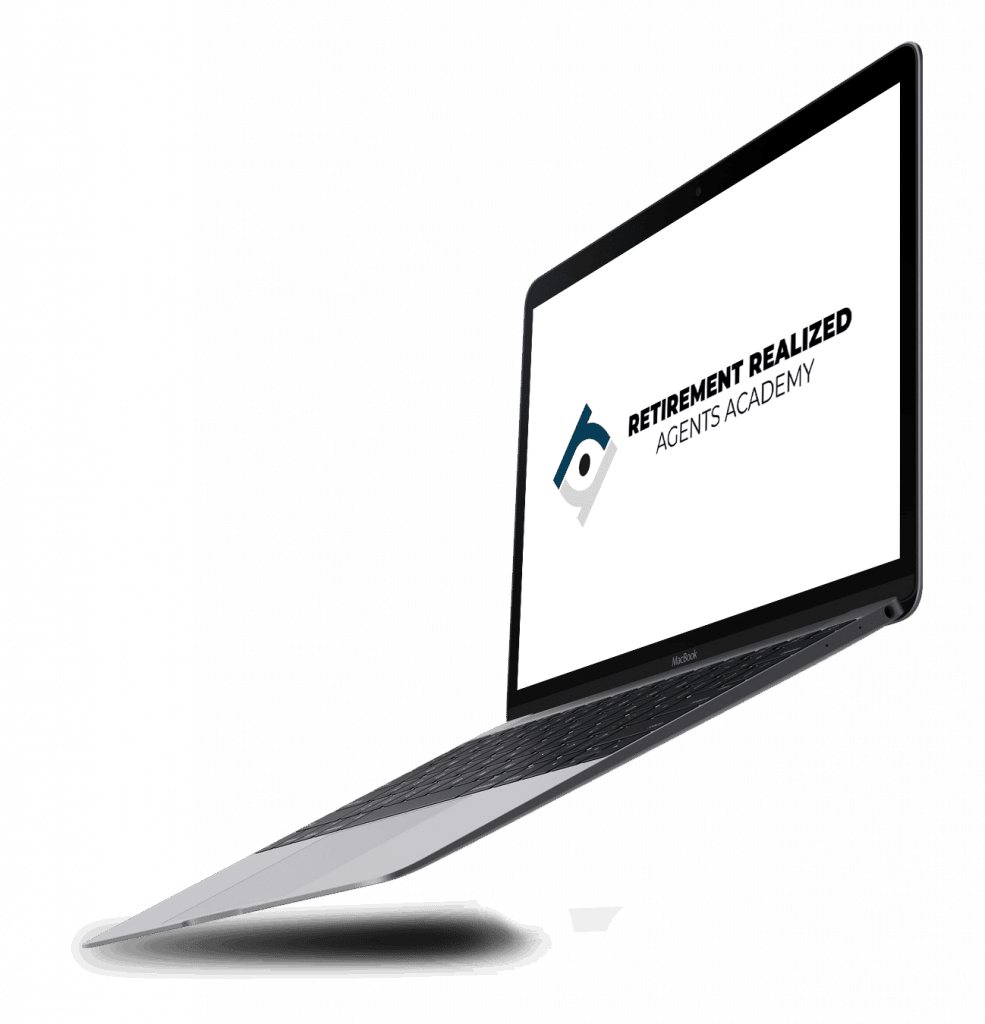 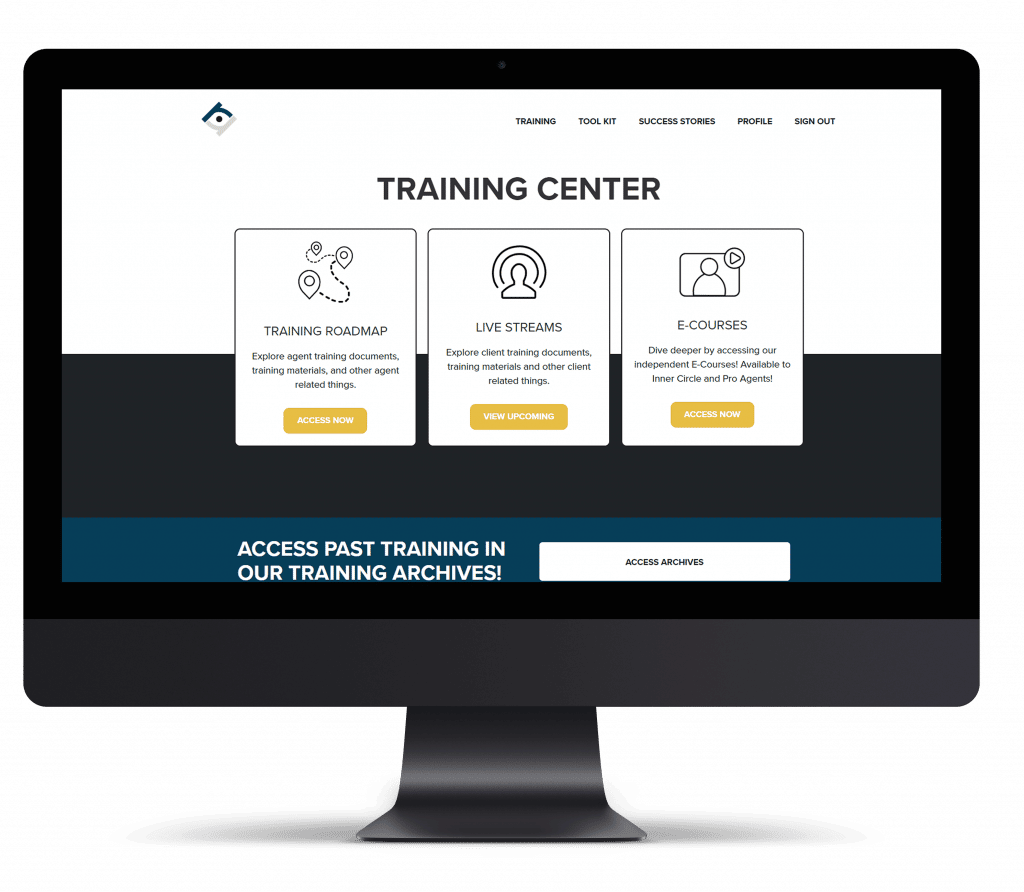 WHICH ONE OF OUR COACHING

FOR A LIMITED TIME, GET THE ANNUAL PRO+ MEMBERSHIP FOR 50% OFF!

Most Popular Membership - 50% off (Annual Only)

WHAT ARE AGENTS SAYING ABOUT OUR TRAINING?

TAKE A LOOK INSIDE THE PLATFORM THAT CAN TRANSFORM YOUR BUSINESS!

Who is chad owen and how can he help you?

Chad Owen, The Annuity Sales Coach, has written over $198,000,000 in personal annuity production since 2008 as a solo annuity producer and licensed insurance agent. He takes average agents and helps them become elite producers through a solution based approach to selling. In 2007, Chad was $150,000 in credit card debt, and his business was struggling to get off the ground. He has no college degree, grew up in a divorced home, has almost lost a child due to a rare medical condition, and has faced many other trials in his life. Society said that he was set up to fail, but he overcame every obstacle and is now one of the most successful solo annuity producers in the entire industry. Now he's set on helping agents defy the odds and find massive success and freedom in their lives! Retirement Realized Agents Academy breaks down Chad's ENTIRE sales process from A-Z, and he pulls back the veil on EVERYTHING he does in his personal business! He covers everything from scripts to the exact leave behind materials he leaves behind during his client appointments. Many agents in his program are part of his monthly million club, where they're consistently writing $1,000,000 or more per month in personal annuity production. Chad believes that you can achieve success, and he is set on helping you get there! Talk to a platform specialist!

SUBMIT THIS FORM AND ONE OF OUR AGENT RELATIONS SPECIALISTS WILL BE IN CONTACT WITH YOU!

Thanks for your interest! One of our Agent Relations Specialists will be in contact with you!

NOT QUITE READY TO JUMP
INTO THE PLATFORM?

DIVE INTO CHAD'S FREE TRAINING CONTENT ON THE SEVEN FIGURE ANNUITY SALES PODCAST IN THE MEANTIME!

GET EXCLUSIVE ANNUITY SALES TIPS SENT STRAIGHT TO YOUR INBOX EVERY SINGLE WEEK!

This website uses cookies to improve your experience while you navigate through the website. Out of these, the cookies that are categorized as necessary are stored on your browser as they are essential for the working of basic functionalities of the website. We also use third-party cookies that help us analyze and understand how you use this website. These cookies will be stored in your browser only with your consent. You also have the option to opt-out of these cookies. But opting out of some of these cookies may affect your browsing experience.
Necessary Always Enabled
Necessary cookies are absolutely essential for the website to function properly. This category only includes cookies that ensures basic functionalities and security features of the website. These cookies do not store any personal information.
Non-necessary
Any cookies that may not be particularly necessary for the website to function and is used specifically to collect user personal data via analytics, ads, other embedded contents are termed as non-necessary cookies. It is mandatory to procure user consent prior to running these cookies on your website.
SAVE & ACCEPT
[class^="wpforms-"]
[class^="wpforms-"]